Are we being short-sighted with the green building agenda?

The spotlight has once again been on the UK’s net zero targets in recent weeks, with much talk from various political quarters – namely the Net Zero Scrutiny Group (NZSG) – on the best way to reach the 2050 goal. The NZSG has suggested that it would be more financially prudent to backload net zero closer to 2050, rather than pursuing decisive action now.

One thing is for certain, however: 2050 is a hard deadline enshrined in law. For the commercial real estate market, which is responsible for approximately 40% of global carbon emissions and will require millions in investment to improve building performance, time is not a luxury it has. It’s also not something the UK government has granted, with a clear legislative roadmap running to 2050 that aims to drive incremental energy improvements.

Despite legal ‘sticks’, there remains a clear need to accelerate progress for much of the built environment. Too often, we see the bare minimum approach prevail, where the focus is simply on compliance rather than optimal performance.

Even the language surrounding net zero is somewhat under-ambitious. We so often hear about the journey to net zero, as if that’s the end goal. Yes, it’s a critical milestone that we have to achieve, but there’s also an opportunity to go further and aim for zero carbon altogether.

So where exactly do we start with the road to zero carbon for existing buildings? The first step is to identify opportunities to reduce demand, starting with the behaviour of the building’s occupants. Tracking energy consumption and making that data available to occupants can cut down significantly on waste. Studies have found that the simple action of changing sleep settings on devices can result in a 39% energy demand reduction.
It’s also vital to identify where buildings themselves are performing poorly when it comes to energy use. Our performance analytics platform arbn insight makes this simple by establishing performance baselines, evaluating performance against a building’s peers, and identifying costed conservation measures to support zero carbon performance. This can then be rolled out across an entire portfolio, enabling building owners to realise economies of scale and giving the full-picture of potential savings that might make initial investment more palatable.

To reduce a building’s emissions, this reduction in energy use needs to be coupled with an increase in renewable generation – something the arbnco platform includes in its analysis of improvement measures. This in-depth evaluation allows the feasibility of striving for zero carbon through a higher uptake of renewables to at least be more easily assessed. 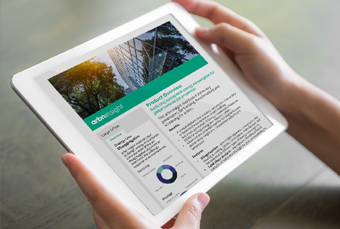 There are clear commercial benefits to aspiring for more than just the lowest rung on the legislative ladder. A zero carbon building is a highly attractive asset. We only have to look at the impact of the MEES legislation to understand the ‘green premium’ effect, and at the other end of the scale, the ‘brown discount’.

In its recent ‘Building Zero’ report, Avison Young – who we worked with to conduct detailed EPC modelling through our arbn estates platform – outlined the correlation between higher EPC grades and rental values. The difference in average rents between A and B rated properties has increased by 2% between the pre-and-post-MEES period, and the difference between the compliance boundary at F and E has grown to 11%.

MEES is also a perfect example of where it pays to look further ahead and protect assets against what we know is a trajectory of tighter regulations. The minimum E EPC rating introduced in 2018 it set to move to a C by 2027 and a B by 2030.

This ever-evolving approach is unlikely to only apply to one aspect of the green agenda. Reaching net zero is undoubtedly the biggest challenge the built environment has ever faced, but it would be naïve to think that the pressure will ease once that’s been achieved. There will always be a push for building performance to be greener, and intelligent building analytics that provide actionable insight can support that journey, wherever it ends. 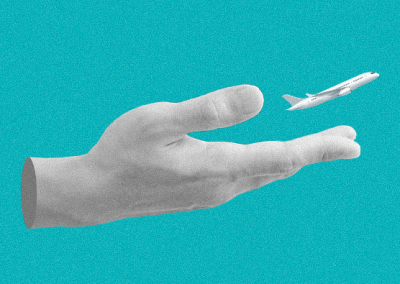 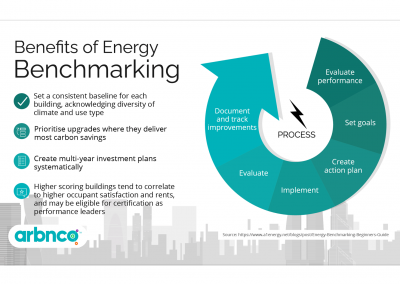 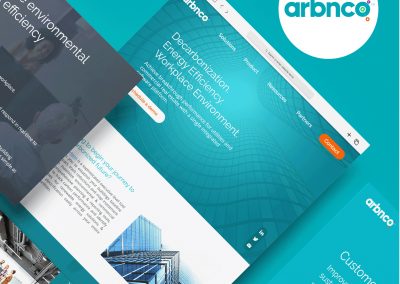 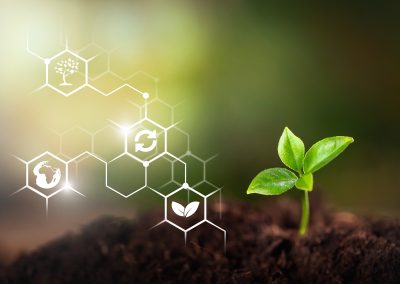 Are we being short-sighted with the green building agenda? 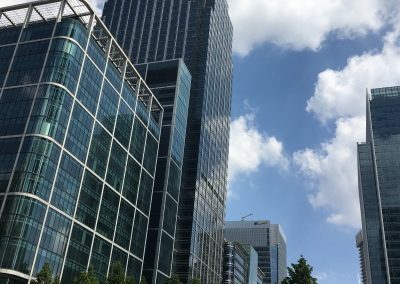 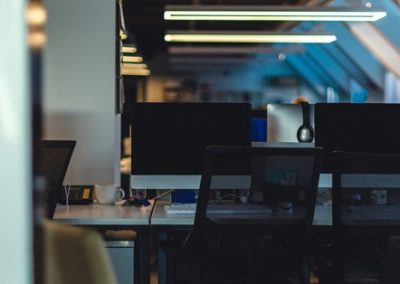 Manage Cookie Consent
We use cookies to optimize our website. For more information on how we use your data please see our
Manage options Manage services Manage vendors Read more about these purposes
View preferences
{title} {title} {title}